This websites use cookies. By continuing to browse the site you are agreeing to our use of cookies.
Accept More information
We will be closed From December 18th 2020 & Reopen on January 4th 2021. Merry Christmas 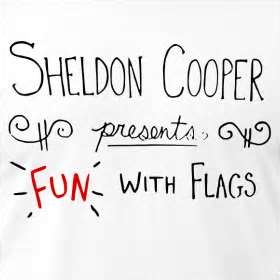 Here at UK Feather Flags we are big fans of the TV show The Big Bang Theory and in particular Sheldon Cooper so we have put together this blog post showing all of the episodes of his video podcast Fun With Flags. Guests on Fun with Flags have included Amy, who initially co-hosted the vodcast with Sheldon and later directed it, Penny, Wil Wheaton, LeVar Burton and Barry Kripke.
We hope that you enjoy this collection of Fun With Flags videos that we have put together for you and please share with your friends on social media.

In this first one taken from the Beta Test Initiation (Season 5, Episode 14) Sheldon and Amy, introduce us to vexillology and tell us a bit about Oregon’s state flag.

The second vodcast also taken also taken from the Beta Test Initiation (Season 5, Episode 14) featured the flag for the German region of Bavaria and saw Amy dress up as a giant pretzel.

Wil Wheaton guest starred in this Star Trek-themed episode of Fun with Flags in The Habitation Configuration (Season 6, Episode 7), but he walked out after director Amy insulted him.

In the fourth podcast, also taken from The Habitation Configuration (Season 6, Episode 7), LeVar Burton replaces Wil Wheaton in attempting to teach us about flags in Star Trek.

In the fifth video, from the Monster Isolation (Season 6, Episode 17), Penny teaches Sheldon about acting and body language and they talk about Nebraska’s state flag.

In the 2nd part of the final episode Sheldon thanks Amy, says goodbye and cries. Later on in this video after one person leaves a comment, Sheldon decides to revive the Fun with Flags series.

Following his break-up with Amy, in The Separation Oscillation (Season 9, Episode 2) Sheldon recorded a special episode of Fun with Flags about countries which split up. Sheldon talked about the Czech Republic and Slovakia, and Romania and Moldova in the episode.

To celebrate spending Valentine's Day as a couple again, Sheldon and Amy hosted a special live episode of Fun with Flags in The Valentino Submergence (Season 9, Episode 15). Much to Sheldon's chagrin, however, their vexillological discussion goes off topic when a distraught Raj calls in for relationship advice. Barry Kripke's unwanted calls aiming to find a female companion only add to Sheldon's woes.

After moving across the hall to Apartment 4B, Sheldon and Amy hosted their first "on location" episode of Fun with Flags in The Veracity Elasticity (Season 10, Episode 7). Howard and Raj's band, Footprints on the Moon, were the "house band" and provided the Fun with Flags theme tune. The subject of the episode was regions that had come together.

A live behind-the-scenes special titled Fun with Flags: Behind the Flags - A Retrospective (Season 10, Episode 21). Howard and Raj's Footprints on the Moon were the houseband again. In the episode, Sheldon interviewed his friends about their (limited) recollections of the birth of Fun with Flags.

Many thanks to the following websites for the information: Big Bang Theory Fan Site, and Wikia 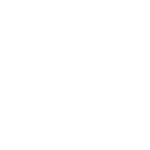 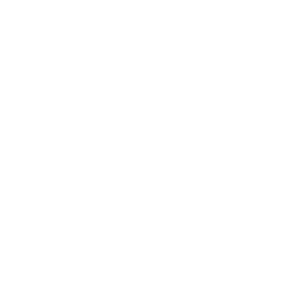